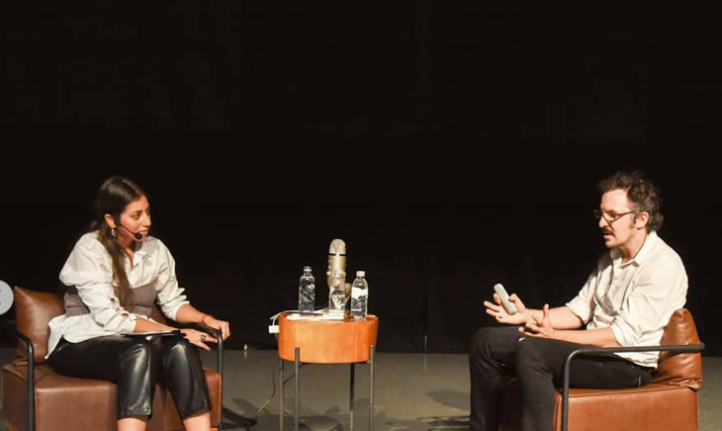 Live Podcast recording at Bursa Architecture Festival at Bursa/Turkey.
SO? is an Istanbul-based studio focusing on design, architecture, and urbanism.
In 2013, they won the Young Architects Program by MoMA/PS1, creating Sky Spotting Stop for Istanbul Modern, which was exhibited in MoMA and MAXXI. In 2015, they won the invitational competition at the Royal Academy of Arts; their project Unexpected Hill was realized in London. Righ after that, their installation Lost Barrier was mounted in Rome and acquired by MAXXI for the permanent architecture collection. Their work has been published internationally and nominated for prestigious Mies and Aga Khan Awards. The duo has lectured in cities such as Istanbul, London, Bordeaux, New York, Genoa, Rome, Arles, Ljubljana and Sarajevo. Their recent work include a public cultural center in Istanbul, a chicken coop and a cabin in the rural parts of Turkey, and an interdisciplinary research project on post-disaster emergency housing. 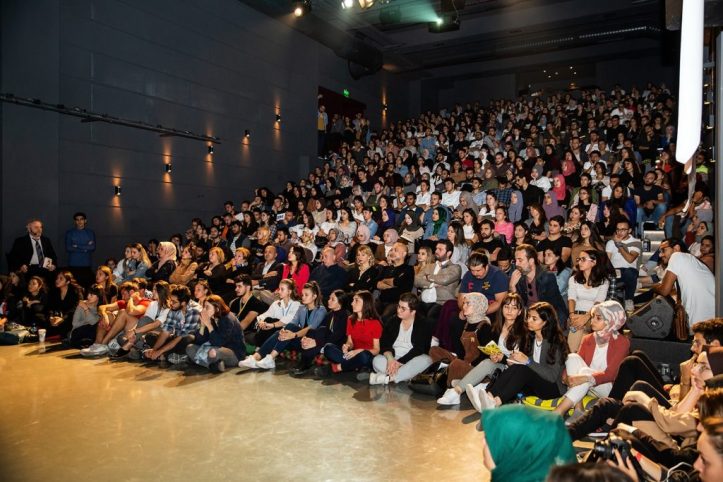 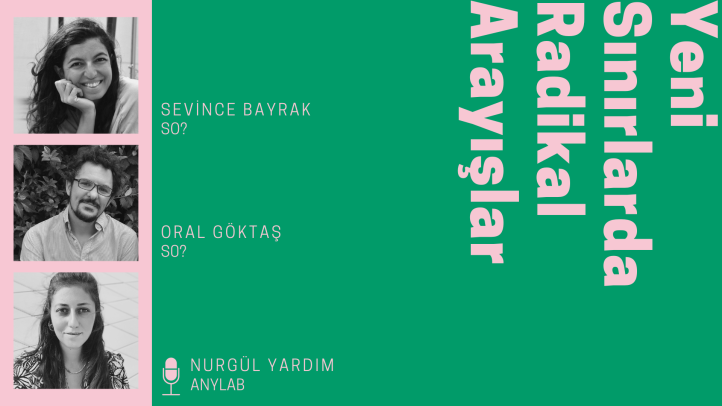 AnylabTALKS is a new podcast about the people in the architecture and design culture, their ideas, interests and projects and even their own stories. We take architecture as our starting point and let the conversation flow freely from there. We invite you to listen in as we talk about the creation of places, awareness of buildings and designs that make a generous contribution to the environments in which we live.